A chance to restore equity in schools funding

Upcoming talks will decide the level of public school funding for the next four years.

This article was originally published in the Spring 2022 edition of the Australian Educator.

Labor’s federal election victory could not have been better timed. It came just six months before the start of perhaps the most crucial negotiations for public schools in a decade; the new National School Reform Agreement (NSRA).

The agreement between the federal, state and territory governments sets the framework that will determine public school funding and education policy settings for four years. 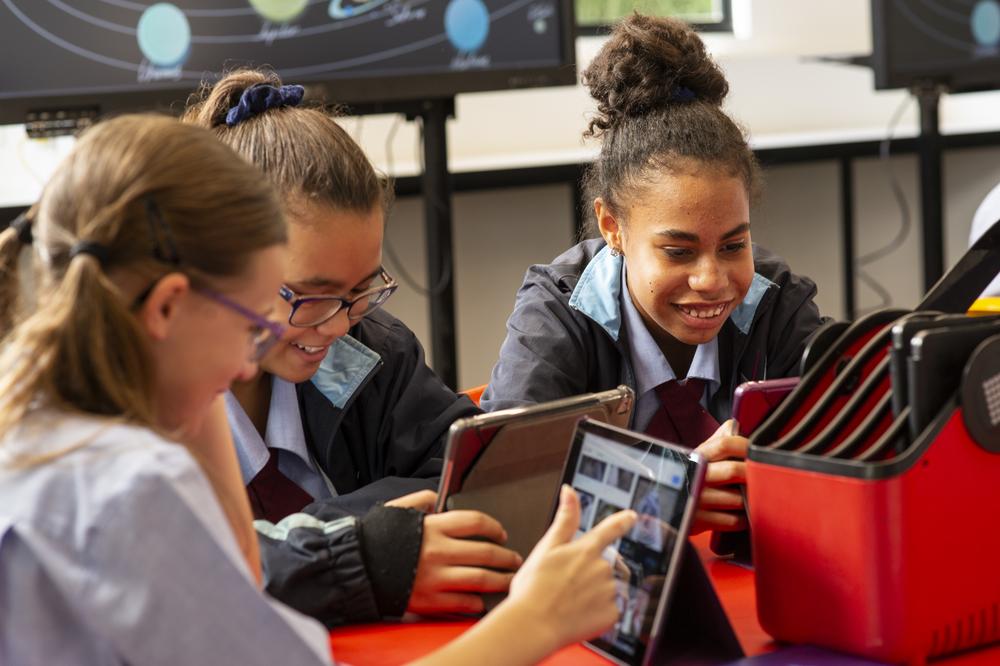 The new Labor government is on the record with a commitment to a pathway for public schools to reach 100 per cent of the Schooling Resource Standard (SRS) funding they require to provide a high-quality education for all, regardless of their background or circumstances.

Under the current agreement, public schools must wait until at least 2027 (and until 2032 in Queensland) just to get to 95 per cent of the SRS – the minimum amount governments agree schools require to enable 80 per cent of students to meet the national minimum achievement benchmarks.

That is due to the former Coalition government’s arbitrary 20 per cent cap on federal public school funding, the inclusion of a 4 per cent depreciation tax and its special deals with private schools, which already see them funded at or above the SRS.

“There’s no other choice for the students of Australia. Otherwise, we as a nation accept that inequality is standard.

“COVID-19 in particular has highlighted the very deep inequalities that were already experienced by our students. Everyone knows what needs to be done. Now Commonwealth, state and territory governments must work together to do it.”

David Gonski's Review of Funding for Schooling set out system intended to direct funding towards students with the greatest needs, with weightings for factors such as disadvantage, disability, for Indigenous students and those in rural or remote Australia.

However, the clear recommendations of the report have been ignored by successive Coalition governments and educational inequalities in Australia have continued to escalate as a result. The Coalition carve-up meant that students who started school in the first days of the Abbott government would go their entire school career without their education being fully funded.

The current NSRA expires at the end of 2023. The Productivity Commission has been reviewing whether the objectives set out in the current agreement have been met, but its remit – drawn up by the Morrison government – omits any references to funding.

The AEU’s submission to the review calls that a “fundamental flaw” because funding is central to levelling the educational playing field for Australia’s public schools. The Organisation for Economic Co-operation and Development (OECD) has pointed to Australia’s widening inequality and its effect on widening student outcomes. Australia’s most disadvantaged and challenged students are overwhelmingly in underfunded public schools and any consideration or evaluation of the National Reform Directions in the NSRA must examine the current funding inequity that is endemic in Australia’s schools.

It is the teaching profession that will be tasked with putting any new reforms into practice. So, although the agreements are between governments, the AEU warns that it must be included in any discussions. “There can be no new policy reform agenda without detailed and comprehensive consultation with the union,” says Haythorpe.

The AEU has urged the federal government to end the 20 per cent cap on its SRS contribution for public schools, which leaves states and territories to make up the public school funding shortfall.

“It was never intended that the Commonwealth should cap its share of funding. It was always understood that the Commonwealth had a greater capacity to raise revenues and should put in a broader share, particularly for those jurisdictions that experience severe disadvantage, like the Northern Territory,” says Haythorpe.

The union will also urge the government to close a loophole that counts capital depreciation against public school funding – effectively stripping another 4 per cent of funds from the sector.