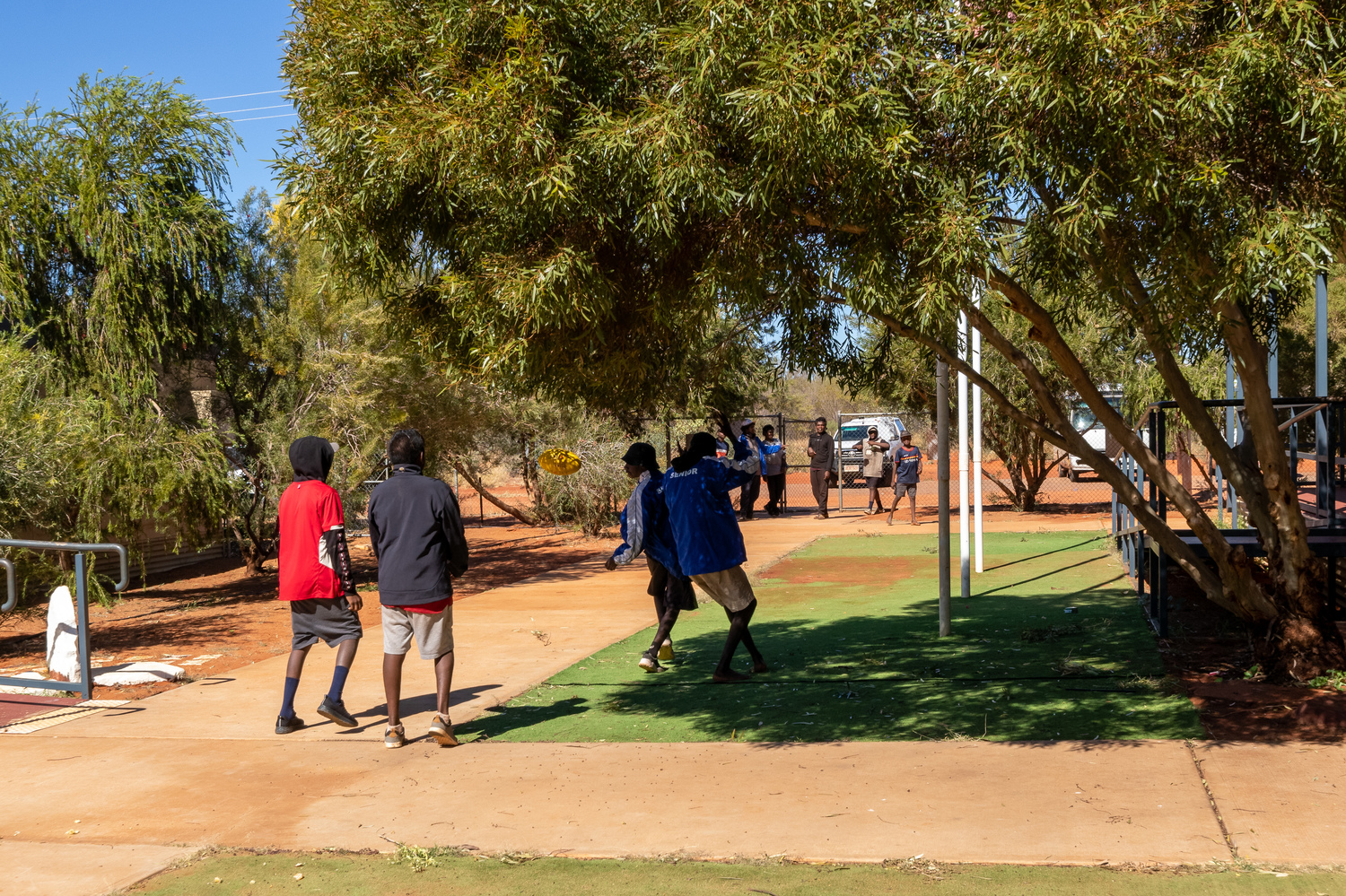 Students in the Top End attend some of Australia’s most remote schools in often challenging conditions, yet government funding is the lowest in the country.

By 2023, NT schools with be 20 per cent short of the funding they need, says Rorris in his 2020 report, The Schooling Resource Standard in Australia: Impacts on Schools.

A NT government report, leaked to ABC News in November 2020, has confirmed the funding crisis.

The internal review of the NT’s Homelands schools found “a lack of clarity, support and accountability”, according to the ABC.

At Arlparra School in the Utopia Homelands, 250 kilometres north-east of Alice Springs, principal Stephen Nimmo — who is the NT representative on the AEU Federal Principals’ Committee — oversees five school sites with a total of 300 students from early childhood to Year 12.

The Utopia Homelands cover 3500 square kilometres and include 16 different communities and several language groups. A fleet of 12 school buses travels long distances each day on dirt roads to pick up and deliver students to their classrooms. The longest trip is 96 kilometres each way.

On Nimmo’s wishlist is more staff: teachers and specialists, Aboriginal educators and administrative support. In one remote site, one teacher has 24 students in six age groups — from preschool to Year 5. The students’ basic needs are being met during their classes, but Nimmo worries about the depth of learning. “It’s hard enough in a class of 24 when the students are all the same age. It’s very difficult when there’s a mix of ages,” he says.

Ideally, he’d like more teachers – preferably Aboriginal teachers – and more Aboriginal assistant teachers. “English is the third or fourth language for many students so it’s essential to have Aboriginal educators in class who can translate.”

Nimmo says the order of priority for any spare funds in schools is teachers and assistant teachers, then specialists and finally, administrative assistants.

“Principals tend to lose out in terms of backroom support,” he says.

After five years at Arlparra, Nimmo has worked out a balance of classroom and administrative support, but he says a shortage of administration staff is typical in NT public schools.

Other staff, too, are missed.

The loss of these specialists can have a big effect on education, says Nimmo.

“If you don’t have a special education person or a counsellor in the school, things can get missed. You end up with a sort of bare-bones operation. I’ve got a teacher in front of every class and a teaching assistant with them, and that’s the minimum I need. Phew! I’ve met my obligations and I’ve just about got enough money to get through the year.”